When it comes to autism, there are a number of commonly held misconceptions often believed by the general public. Some of this has to do with the Hollywood dramatization of some of the more severe characteristics of autism.

However, many highly successful people have been diagnosed with different forms, types or levels of autism and yet still lead highly successful lives. In many cases, they are so successful it is hard for many to believe they have what is for some a highly debilitating condition. In fact, this is why autistics are often referred to as being ‘on the spectrum” – because there are such a wide range of traits, characteristics and levels of autism.

Autism is on the rise

At one point in time, there was no such thing as Bi-polar disorder. That doesn’t mean that it didn’t exist, it means we simply didn’t have a name for it or a specific diagnosis for a certain range or type of behaviors. As science and medicine discovers more about the unique patterns and behaviors of autism, there are more autism diagnoses. This doesn’t mean there are any more autistics than ever before, it simply means the medical community now has a better understanding of how to accurately diagnose it.

This is another “Hollywoodization” of one singular and extreme characteristic of autism. Many autistics are verbal, outgoing and even have an active social life. In some cases, it may be more of a struggle for them than for others because in some cases, autistics can struggle with certain social cues. The truth is, however, that everyone struggles socially at times and everyone has challenges they have to overcome to better blend socially. While autistics may have different challenges than others, it doesn’t necessarily mean they struggle any more or less than other children or adults.

All autistics are geniuses

While in some rare cases, an autistic person may be highly gifted in a certain area, that isn’t necessarily related to autism. There are many individuals who may be exceptionally gifted in one area while experiencing challenges in another. Autistics experience the same range of IQ’s as anyone else. An individual with autism can be a genius and they can also be intellectually challenged.

Individuals with autism can have some challenges when it comes to their emotions, but they certainly have them. In some cases, they may not experience the same emotions as a non-autistic child or person in the same situation, while in other cases they may actually experience overwhelming emotion for what appears to be no reason. In addition, many autistics struggle with recognizing emotional cues in others. While emotions are a common source of challenge for many autistics, it is a myth that they simply don’t have them.

Autism can be caused by immunizations

While the legitimate cause of autism is unknown, the science is clear that it is not caused by immunizations. In an exhaustive report from the Institute of Medicine that looked at more than 1,000 studies, it was concluded that there is no link between vaccines and autism.

Autism can be cured

Unlike a number of physical conditions, autism is a development disorder for which there is no cure. Conversely, however, much like individuals who are deaf or blind, autistics can learn a broad range of skills that can help them function and cope normally in the world, just like any other child or adult.

The truth is, everyone has a challenge of some kind that they have to overcome to function and make their way successfully through the world. In many cases, individuals with autism can blend in perfectly well with the rest of the world to such a degree that no one would ever suspect there is anything different about them. And in some ways, there is nothing different about them. Autistics face a certain range of challenges that is in most ways no harder or easier than the challenges that anyone else faces.   Autism occurs on a broad spectrum that ranges from mild to severe.

In some cases, autistic children require a great deal of additional care and attention, while in other cases, they just have a few additional challenges to overcome. In many cases, when children are raised to manage their challenges well, it is impossible to pick out an autistic adult from anyone else. 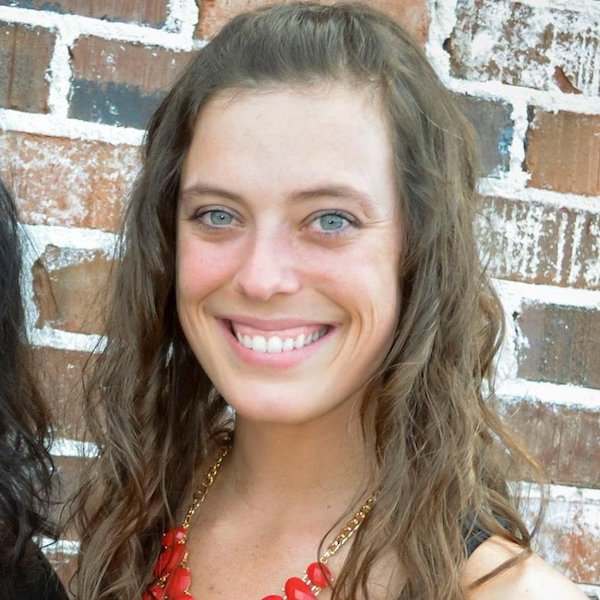 Caryl Anne Crowne is a contributing writer and media specialist for Aveanna Healthcare. She often produces a variety of content for Autism blogs.