Autism is My Son’s Superpower

Autism is My Son’s Superpower

“Autism is difficult and stressful but it’s also indescribably special.”

Recently, my Mom asked “what does ASD mean?” It hit me that I never explained what it stands for. ASD is an acronym for Autism Spectrum Disorder. Someone can be mildly, moderately or severely autistic. In Kenden’s case, he is severely autistic because of his communication and behaviors. 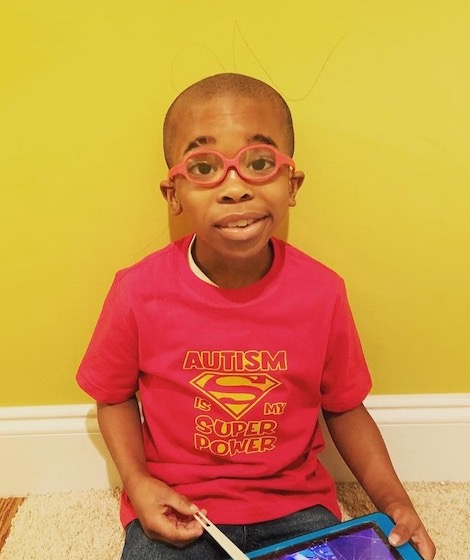 Kenden’s communication level is the age of an 18-24 month old child. It is difficult to describe his communication. Sometimes I can understand him and sometimes I cannot. We will use anything to communicate with one another. We utilize picture cards, a speech tablet (Dynavox), sign language, or pointing/taking me to what he wants or needs. Overall, it can be frustrating for the both of us. 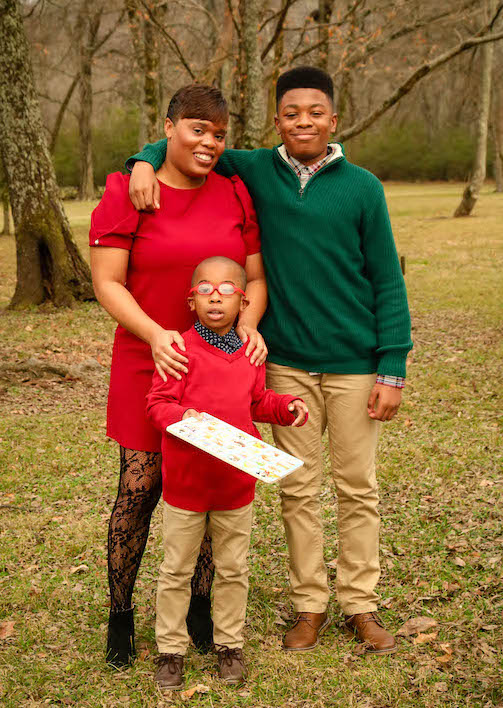 Shalita and her son’s Jaylan and Kenden.

Kenden’s behaviors can be extreme and sometimes dangerous. He is a little dude but he’s as strong as an ox. I believe some of his behaviors stem from his limited communication.  Kenden has repetitive and restricted behaviors. He will obsess over preferred objects and words. He makes clicking and awkward noises with his mouth.

Kenden has his set routine and if his routine is interrupted, there will be major repercussions. For example, Kenden likes to say a word and then have someone repeat what he just said. If you don’t repeat what he says he will have a meltdown. Kenden’s meltdowns are major. It can take hours for him to calm down due to his obsession with what he wants at that particular time. 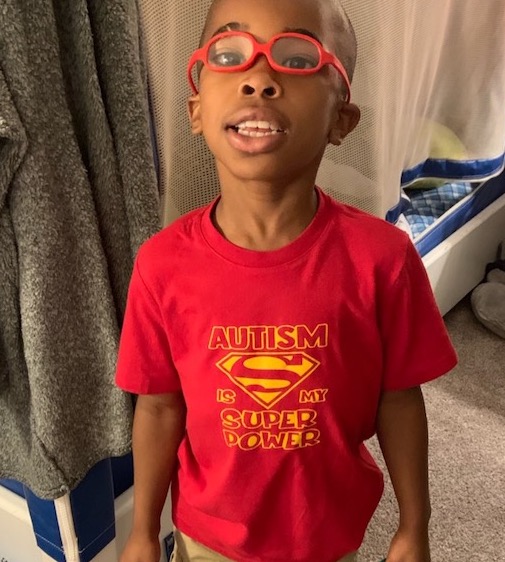 Autism is Kenden’s superpower because of his strength and mystery.

Several months ago, Kenden was referred to a geneticist. The goal of the appointment was to find out why he was Autistic. The doctor asked several questions about me, his father, and our extended family. They had to take blood samples from Kenden. When we finally received the results, they were inconclusive. They discovered a mutated gene but currently there isn’t enough research to explain why the mutation occurred. So…we don’t know why he is autistic. I could have continued testing but I decided not to continue and the doctor agreed with my decision.

Autism is difficult and stressful but it’s also indescribably special. 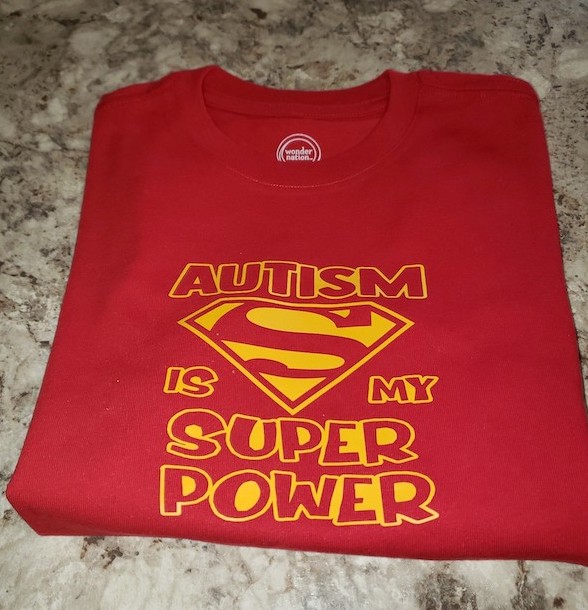 My name is Shalita Thomison and I currently reside in Hendersonville, TN. I am the mother of two amazing boys, Jaylan (12) and Kenden (8). I attended Austin Peay State University where I received my Bachelor’s in Business Administration and my Master’s in Health Service Administration. I work full-time for a non-profit organization located in Nashville. I decided to start a blog about my youngest son Kenden. At the age of 2 he was diagnosed with Autism and later with ADHD. Raising him is truly an indescribable experience. My blog, Exploring the Life of Kenden Carter  is meant to offer other parents hope and encouragement. I am so thankful for Autism because it gave me the opportunity to meet my son.
You can follow Shalita on Instagram at @sthomison