How autism rocked my marriage.

Autism almost destroyed my marriage.  It almost broke me as a mom, a wife and as a human being.

I’ll start from the beginning.  I met my husband while I was in graduate school.  He was in his second year of residency at the largest hospital in our city and I was studying to be a lawyer.  The both of us had insanely busy schedules but somehow, we made it work.  This was twelve years ago and because we didn’t see each other often and FaceTime didn’t exist, we relied on text messaging and emails to stay connected.

We were a great match.  We enjoyed the same music, movies and food.  We even traveled the world together and visited many exotic destinations like India, South Africa and Vietnam.  We were content being in the same room doing our own thing, it was the kind of closeness that didn’t need words.

After five years of dating, we decided to take the plunge.  We had our lives completely mapped out and we had a really great life ahead of us. But of course, things don’t always go as planned.

I was pregnant almost immediately after we got married, six months to be exact.  I gave birth to a bouncing baby boy and he was perfect.  We planned to have a second child two years after our first, but like I said, things don’t always go as expected.  When my son was 9 months old, I found out I was pregnant again.  Not our ideal scenario but we were happy nonetheless.

I gave birth to a beautiful baby girl and our perfect family was complete.  A boy and now a girl, we were over the moon.

My son was thriving and developing at rapid speed.  By age two, he was talking and he could read letters, numbers; he also knew his shapes and colors.  On the other hand, at 9 months, our daughter wasn’t able to sit up independently and she certainly wasn’t crawling or babbling. Things seemed different with her.  She didn’t wave or point and she rarely smiled.  I was certain my son had achieved those milestones at her age.  But I brushed it off because I knew my son was an anomaly.

We had our lives completely mapped out and we had a really great life ahead of us.  But of course, things don’t always go as planned.

Before my daughter’s second birthday, I was certain something was wrong so I brought her to see her paediatrician.  My instincts were bang on.  We were immediately referred to a developmental paediatrician and fast forward, my daughter was diagnosed with moderate to severe autism.

I was crushed.  My husband was crushed.  How?  Why?  No one on either side of our extended family had autism or anything close to autism. We vowed to work together to give our daughter the help she would need.

A few weeks after our daughters diagnosis, my husband became distant.  We were both going through an emotional roller coaster so I didn’t hold it against him.  I noticed he was taking on more hours at work, leaving me to take care of both of our children.  Keep in mind, I was working at a law firm and I too had a hectic schedule, but that didn’t seem to matter.

Our daughter’s development was slow, so very slow.  By age five, she was still not talking and I had to come to grips with the fact that she would probably never speak.  My husband was in denial.  He devoted all of his attention to our son and paid none to our daughter, it was as though she didn’t exist.  He had absolutely nothing to do with her care.

We fought.  We fought a lot.  He was angry all of the time, particularly when our daughter was present.  He told me he wished she had never been born and I secretly felt the same way, but I couldn’t admit it to him.

Raising a non-verbal child with severe autism is challenging.  Nothing is easy, I mean nothing.  Cleaning up feces and urine multiple times on a daily basis is not for the weak.  Dealing with severe meltdowns and self-injurious behavior is something I wouldn’t wish on my greatest enemy.  But I thought that my husband and I would work as a team, coming together as we always had in the past.  Unfortunately, this wasn’t the case.  Our daughter was destroying our marriage, it was all her fault and I resented her.

Our fighting continued to escalate until one day I told him to leave.  He complied with no hesitation and rented an apartment in the city, far away from our daughter, far away from his life.  Shortly after his departure, I discovered that he had been having an “emotional” affair with a work colleague.  To this day he insists that nothing physical happened between them.

We had been separated for eight months and during that time my husband would come by the house to see our son, but he wouldn’t stay, let alone visit our daughter.  We barely talked and he never entered the house.  We had been such a strong and loving couple and now we couldn’t stand the sight of each other.

Life without my husband was an adjustment, but I adapted.  I had hired help to assist me in caring for my daughter.  I continued to work and I spent a lot of time with my son.  We were going through the motions of life, it wasn’t easy but it was manageable.  Until one day, my phone rang and low and behold, it was my husband.  We hadn’t filed for divorce so I thought this was it, “he’s going to serve me with divorce papers.”  “Hi,” he said.  “Hi…what can I do for you?” I replied.   “Can you meet me for dinner?” he asked.  “Sure…”  not what I was expecting to hear, but I agreed and we made dinner plans.

We arranged to meet at our favorite restaurant and when I arrived, he was already there.  I pulled out my chair to sit down but before I could, he embraced me and gave me a peck on the cheek.  “Strange” I thought to myself.   He was clearly nervous and I was truly convinced that this was his way of easing the blow.

We talked for a long time and it turned out he didn’t want a divorce, he wanted to reconcile.  He told me he had been seeing a therapist for a year and that he was finally able to confront his demons, as he put it.  I want to respect his privacy so I won’t go into too much detail, but he clearly had a lot of issues that I wasn’t able to tackle.  He told me he wanted to be a father to our daughter and that he was sorry for the way our marriage unraveled.  He finally came to realize that our daughter’s autism wasn’t anyone’s fault, that this is the hand we were dealt and that he wanted to be in our lives.

This was ten months ago and my husband is back home.  We are working on our marriage and he is working on being a better father to our daughter.  He has cut back on his hours at work and makes a point to be involved in our daughter’s care.

Raising a child with severe special needs really does put a marriage to the test.  Some couples will carry forward and grow stronger by the day, while others will simply fall apart.

I decided to share my story because I know I’m not alone.  I know that there are others out there having difficulties in their relationships and what I will say is that it’s nobody’s fault.  Everyone has their own way of coping and some people may not have the strength to handle something so earth-shattering and challenging.  I’m not making excuses, but we can’t judge someone until we’ve walked a mile in their shoes, that’s what I have come to learn in my old age.

My marriage is far from perfect, there are still a lot of old wounds to heal, but I’m grateful that we didn’t give up on each other. 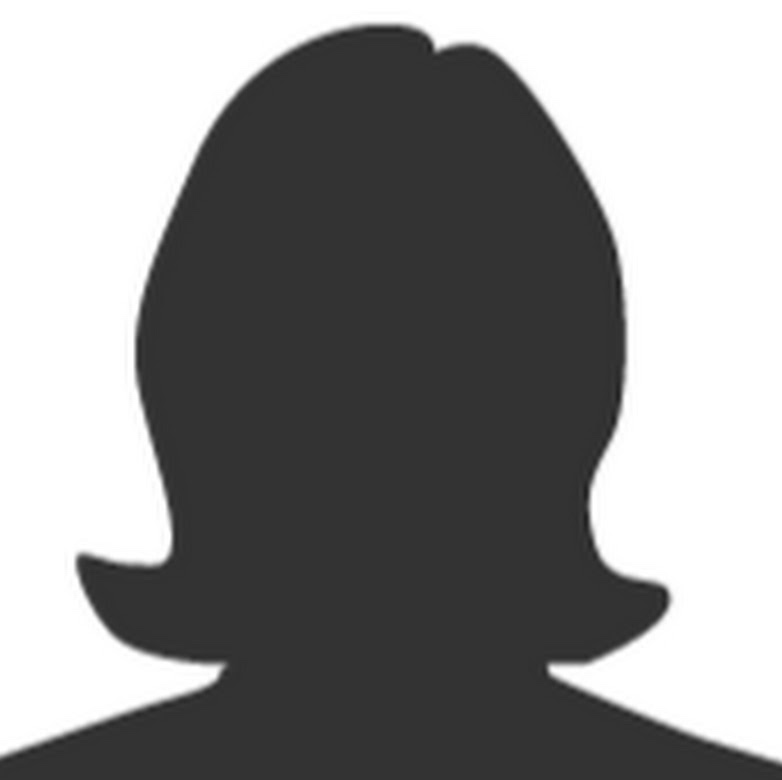 AnonymousAutismMom is a mother, educator and artist. She chooses to remain anonymous to respect the privacy of her family.