The dangers of ‘neurodiversity’: why do people want to stop a cure for autism being found?

I’m an American man affected by the disability autism. As a child, I went to special education schools for eight years and I do a self-stimulatory behaviour during the day which prevents me from getting much done. I’ve never had a girlfriend. I have bad motor coordination problems which greatly impair my ability to handwrite and do other tasks. I also have social skills problems, and I sometimes say and do inappropriate things that cause offence. I was fired from more than 20 jobs for making excessive mistakes and for behavioural problems before I retired at the age of 51.

Others with autism spectrum disorder have it worse than I do. People on the more severe end sometimes can’t speak. They soil themselves, wreak havoc and break things. I have known them to chew up furniture and self-mutilate. They need lifelong care.
Given this, could any reasonable person think autism is not an affliction? Could any caring person try to prevent sufferers seeking a cure? Common sense dictates the answer should be no. The reality is that identity politics has become so deranged that there is a group of people (both here and in the UK) who seek to prevent autistic people getting help, on the nonsensical grounds that it’s insulting to suggest they need it. 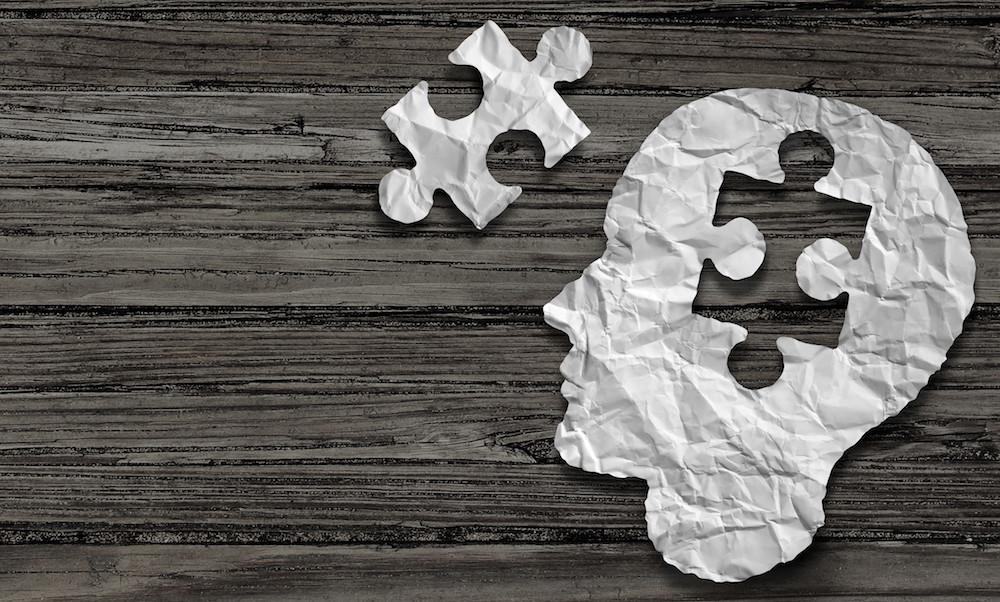 The movement is called the ‘neuro-diversity movement’ and its tenets state that autism is not a disease or disorder of the brain, but is rather an alternative form of brain wiring. Advocates of ‘neurodiversity’ believe that to be autistic is just to be different — like being black as opposed to being white, being a woman rather than a man, or being gay instead of heterosexual. Ergo the term ‘neurodiversity’. The movement opposes a cure for autism because why would you need to cure something that’s just another valid way of being human?

The neurodiversity movement claims that autism is not a problem. This is nonsense.

Many parents of autistic persons and some autistic persons themselves (myself included) have expressed a desire for a cure for autism. This causes outrage among neurodiversity proponents. They equate a cure for autism with eugenics and genocide. Research has shown autism has a large genetic component and those who endorse neurodiversity cite selective terminations of Down’s syndrome pregnancies. They insist that the purpose of genetic research in autism is to develop a prenatal test to abort autistic fetuses. The only cure we need, they say, is an end to discrimination, which would solve, or at least greatly mitigate, the challenges and poor outcomes accompanying autism.

Many of those in the neurodiversity gang claim to be autistic and to speak for others on the spectrum. They use what a friend of mine called ‘the royal we’. They state ‘we’ don’t want to be cured — as if we all feel the same way. But in fact they are very different from the majority of autistics. Many on the spectrum can’t speak or use a computer. They can’t argue against ‘neurodiversity’ because they can’t articulate their position. They’re too disabled, you might say. In the wider group of autistic people, there’s a 4:1 ratio of autistic males to females, yet the majority of neurodiversity proponents are women. Many of them have no overt disability whatsoever. Some of them are lawyers who have graduated from the best law schools in the United States. Others are college professors. Many of them never went through special education, as I did. A good number of them are married and have children. No wonder they don’t feel they need treatment.

They don’t seem to think they need common courtesy either. In their crusade against treatments and discrimination, these individuals are frequently less than cordial to those who disagree with them. They often equate their opponents to Nazis. Parents of autistic children who search for a cure are accused of not loving their kids. The movement argues that autistics, such as myself, who desire a cure were taught to be self-haters by their parents and society. They protest at fundraising walks conducted by Autism Speaks, (a charity they loathe) and regularly harass its supporters. They have compared Autism Speaks to the Ku Klux Klan.

Less than ten years ago, the neurodiversity movement was considered to be nothing more than a cult whose ideas were on the absolute fringes. This has changed. In a relatively short time, they have made tremendous strides. In the United States a law was passed by Congress to help autistic people and their families. It was called the Combating Autism Act. Neuro-diversity proponents were outraged at the notion of being ‘combated’, so they took to Twitter en masse, and started the hashtag #Don’tCombatMe. Many of them wrote to their Congresspersons and Senators. As a result, the US government changed the name of the law to the less offensive Autism CARES (Autism Collaboration, Accountability, Resources, Education and Support) Act. The US government also created a body called the IACC (Interagency Autism Coordinating Committee), which now advises the federal government on autism policy. It includes members of the general public with an interest in autism. The law requires that two autistic individuals serve on this body, and to date, seven pro-neurodiversity, anti-cure autistics have been appointed. Zero anti-neurodiversity pro-cure autistics have been chosen to serve on this board, although two were nominated but turned down. 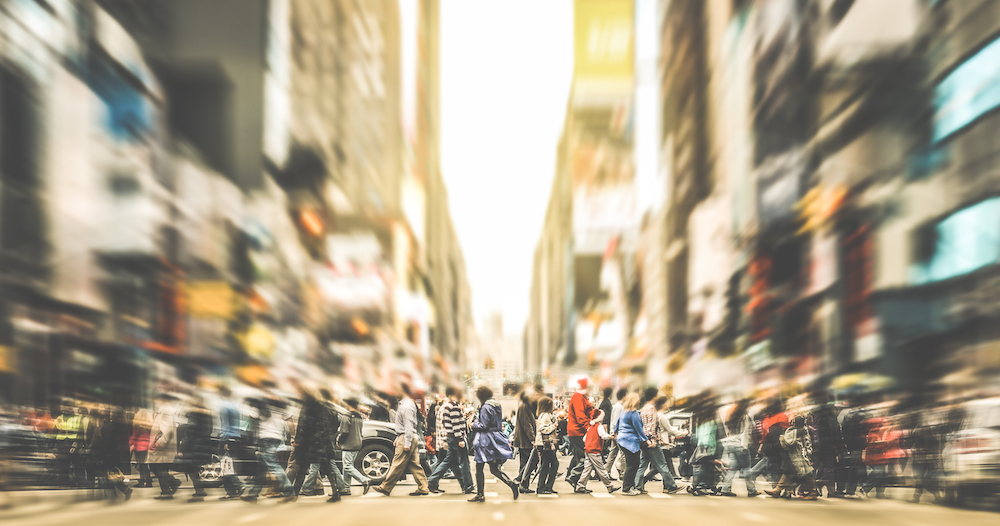 Perhaps the neurodiversity movement’s watershed moment came about three years ago when journalist Steve Silberman published Neurotribes, a book about the history of autism written from a neurodiversity perspective. Shortly before publication, Silberman wrote a scathing op-ed piece for the Los Angeles Times criticising Autism Speaks for doing research on genetics and a cure for autism, rather than a vague thing he called ‘quality of life research’. He also cited the long-standing complaint the neurodiversity movement has lodged against the organisation that they have no actual autistic persons on their board of directors.

Shortly afterwards, Autism Speaks, which had never before responded to neurodiversity proponents, published a response on its website, citing all the good work it has done. Next, it changed its mission statement, no longer using the words ‘cure’ or ‘prevent’. It appointed two autistic individuals to its board of directors who oppose a cure for autism. Despite being autistic, both of these new directors have been able to write books, get married and obtain doctoral degrees.

The obvious problem with the increasing dominance of the neurodiversity movement is that those more severely impacted by autism are often not in a position to lobby. The parents of severely autistic children may long for a cure but they don’t have the time to crusade. Caring for a handicapped individual is profoundly time-consuming.

It concerns me greatly that the neuro-diversity movement now wields such influence. I worry that it will prevent the scientific research that might help me and others more severely afflicted. I hope there will be a backlash against this movement and that people will see sense before it is too late.

Jonathan Mitchell is an individual on the autism spectrum who openly shares his thoughts on neurodiversity.