Having “The (Autism) Talk” with My Son

Having “The (Autism) Talk” with My Son

Having the “autism talk” with my son.

Recently, I had “The Talk” with Jaiden, and told him that he had Autism. I originally wanted to wait until he was a little older, but my gut told me that I needed to have the conversation with him before Autism Awareness Month of this year (which was in April). I knew that as he’s getting older, he’s becoming more aware, alert, and curious. I also knew that there was no possible way I could go through another Autism Awareness Month full of parades, news coverage, classmates that shared the same diagnosis, cosplays, etc. without him asking me what Autism was at some point. 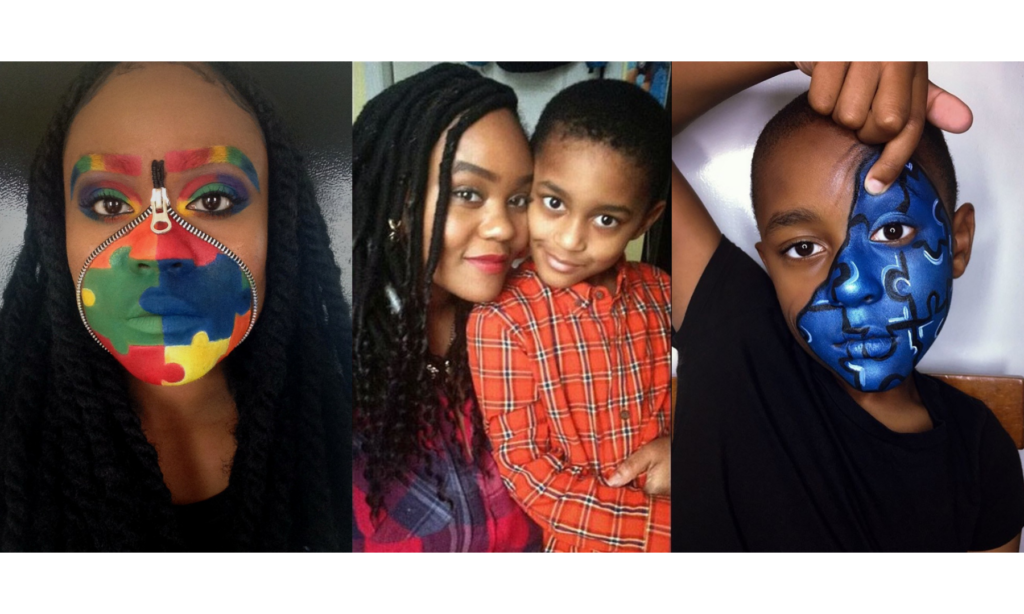 It’s important to note that the reasons I waited had nothing to with thinking that Autism is something to be ashamed of, because it’s not. I waited because I didn’t want him to be self-conscious or feel singled out. I didn’t want him to think something was wrong with him, or worry that other kids would make fun of him when they found out that he was “different.” I wanted to protect him from the ignorance and misunderstandings of the world.

But the truth is, there is no such thing as a “perfect, ideal” time. As good as I can be with words, I just couldn’t find the “right” words that made me feel “ready” to have the conversation with him. Eventually, I realized that I would never be as “ready” as I wanted to be. I would probably fumble over my words. I may have to hold back tears. He would probably detect the concern/nervousness on my face. I may have to start over a few times. I may be at a loss for words if he asks me a question I wasn’t prepared for. I just knew that I loved him, for everything he is, and that I wanted him to love everything about himself too, including having Autism. I wanted to make sure I emphasized that different doesn’t mean bad, it just means different; and that it can be a good thing because how boring would the world be if everyone was exactly the same? “There is only one Jaiden, and that makes you super special. Be proud of that.”

The overall goals of having “The Talk” with him were:

1. To tell him more about himself; because the more he understands about who he is, the more comfortable and confident he will be. Since the day he was diagnosed in 2014, it’s always been my mission to focus more on building his self-esteem and confidence first. His confidence these days is such a beautiful thing to witness, and the major practices that helped build it up included:

2.  I wanted to try to help him be more patient with himself. There are still times when he gets so frustrated or upset, that he hits himself.    Though those moments are rarer than they used to be, it still happens. So it was crucial for me to help him comprehend that there’s a reason it’s sometimes hard for him to do certain things like:

3. I wanted to use the opportunity to talk more about his skills/strengths that can be attributed to Autism, like:

I ended up using a robot analogy to try to explain what Autism is. I told him that everyone’s brain is like a robot, and his brain works a little different than others. “You see, hear, and think about things differently. But your robot is special because it’s yours. Autism is different for everyone that has it, like having different robots. When you put together a robot, you want to use different parts and cool designs so it stands out. It’s just a part of what makes you who you are. You haven’t changed because I told you about it (he asked me if Autism means he’s going to change), it’s actually made you stronger because now you understand yourself and how you work even more.”

Then he said “Oh ok”, smiled, and that was pretty much it. I just stared at him for a little while, like “Wow…he’s so awesome…” and “I had all of that anxiety for nothing!” But isn’t that how it usually goes? 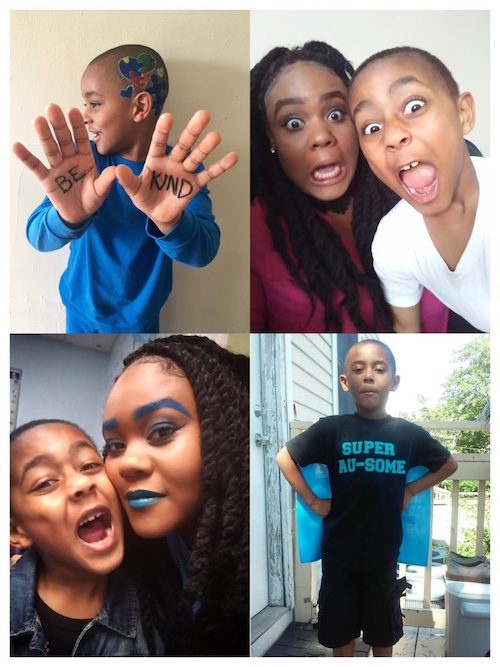 Shekira is a mother, talented artist, writer and autism advocate. Her son, Jaiden, was diagnosed with autism spectrum disorder at age two. Jaiden’s story has been featured on Babble, Asbury Park Press, USA Today, A-Plus, Humankind, CBS46, PopSugar, Attn:, Because Of Them We Can, and Sister Circle Live. Jai At Play was created with the goal of spreading positive Autism Awareness in their own special way – with a lot of creativity, fun, and love. To learn more, please visit www.jai-at-play.com. You can find Shekira and Jaiden on Instagram @shekiraf and @jai_at_play